The main business of Milire Estate is livestock breeding and agriculture, all on ecological basis. There is a breeding herd of Limousins. Currently there are 400 Limousin cows, 350 pieces of young cattle, 200 Limousin bullocks and 20 Limousin bulls.

In 2007 we decided to seriously ugrade and improve our herd (up until then we merely had crossbreeds). Before reaching a decision as to what race to breed, there were five conditions the future race had to meet.

We came up with the French Limousin pedigree cattle from the Limoges area, as they have been selected for many years for their fertility, births, milk, character and overall health. Just like in Limoges we have here in Milire pastures high up on the hills and low temperatures during winter. It turned out to be a costly way of gathering a herd, but well worth it in our experience.

We picked them together with 5 specialists from Portugal, Holland and the Czech Republic and we were of course assisted by the owners of the French pedigree. One by one the animals were picked from the French Limousin breeders. At the same time and in the same way we selected 4 bulls.

In 2010 we bought another 6 bulls from France. This time we bought them at an auction of 50 bulls that had been selected by the French Pedigree. The animals had already been screened during four months on, among other things, growth, health, character and body structure. Special attention was paid that they did not have any double musculature.

Since 2011 we bought more good bulls, born in France, and since 2012 we started selling our own bred pedigree bulls.

In 2014, we bought stables with a capacity of 400 animals, which we continuously reconstruct and also we keep improving the breeding of our cattle mechanization.

All the cows on our farm, situated at 700 metres altitude, are always outdoors. Even in winter when snow falls. Naturally they are then fed additional hay.

We are very happy with our herd. 98% of the births have been without problems and up until now the animals have 100% healthy legs and feet. And they have very good characters! 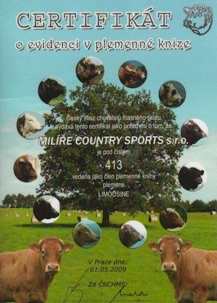 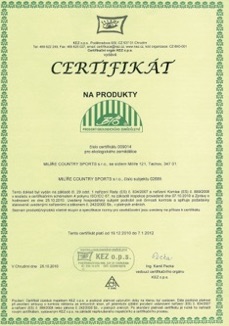 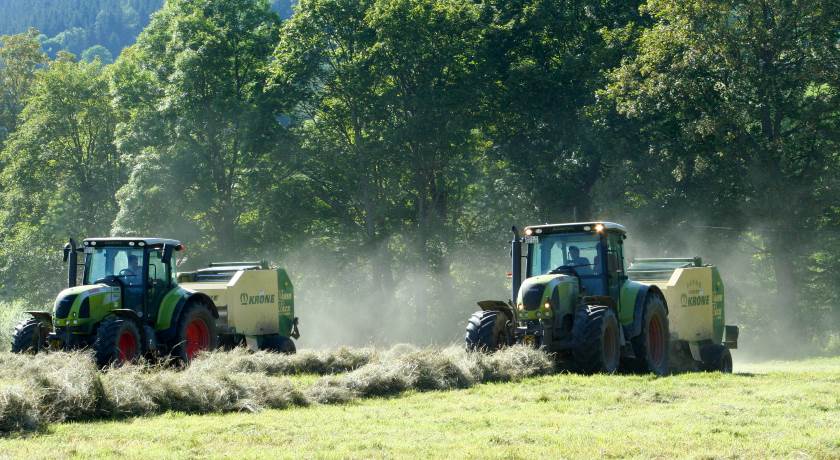 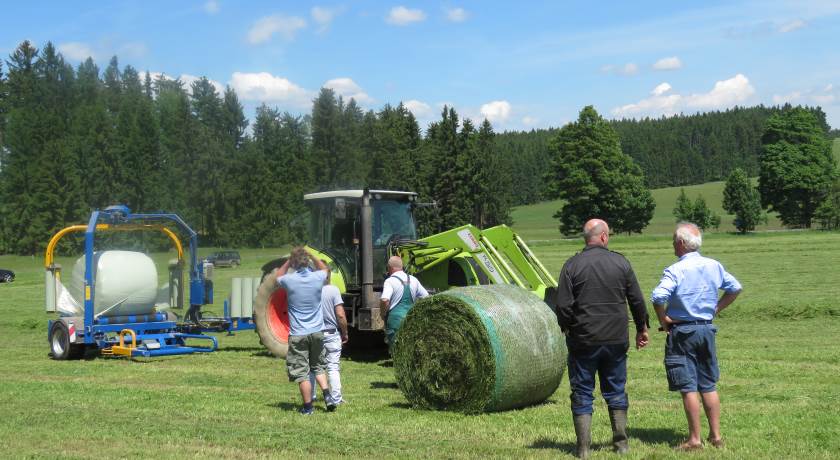 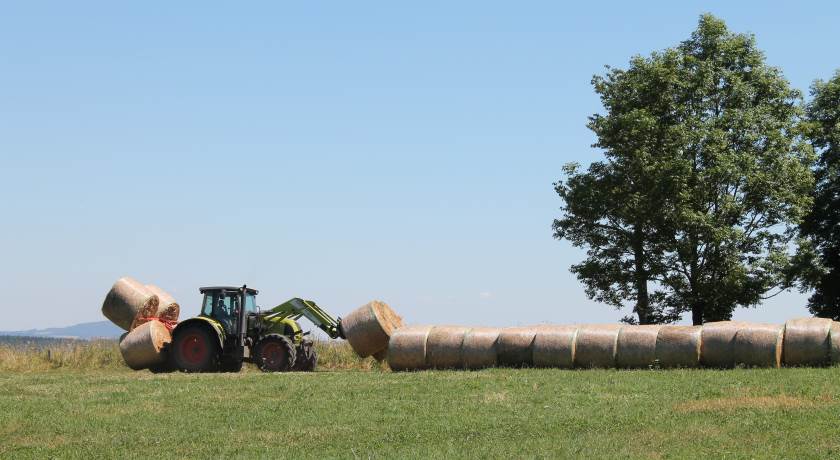 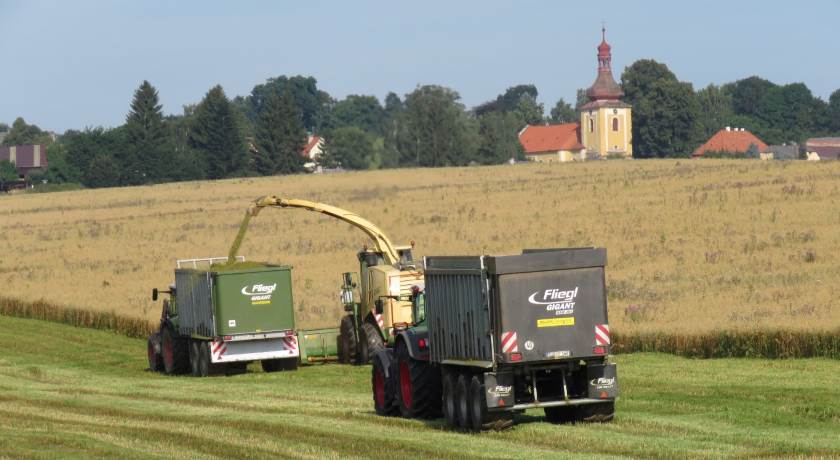 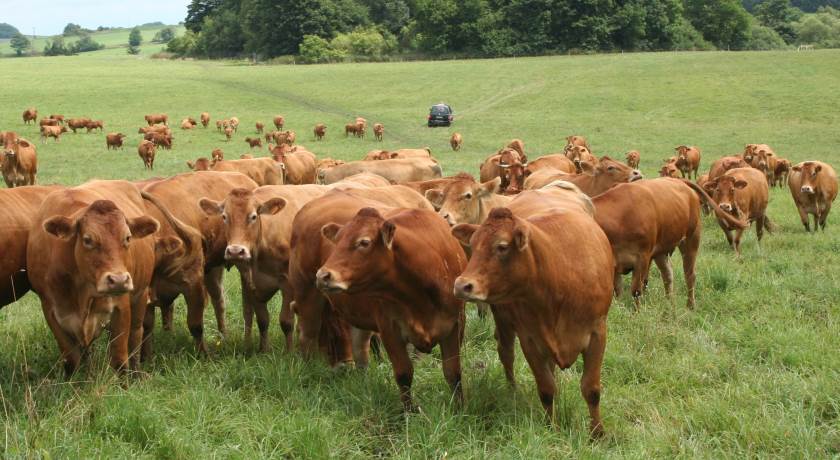 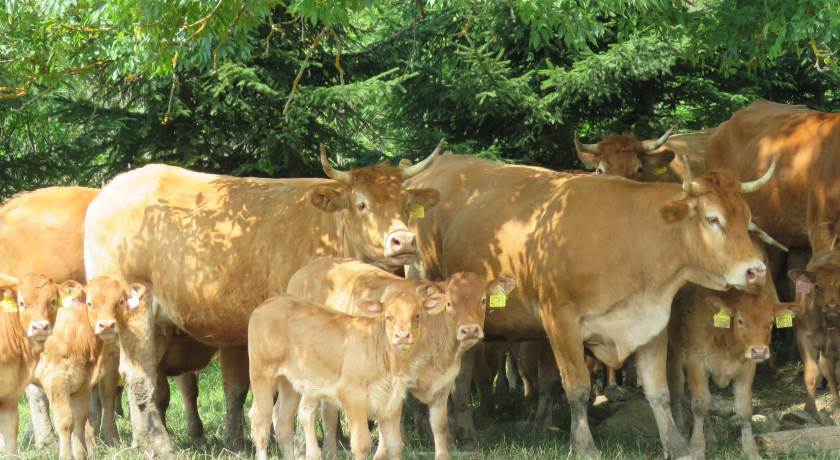 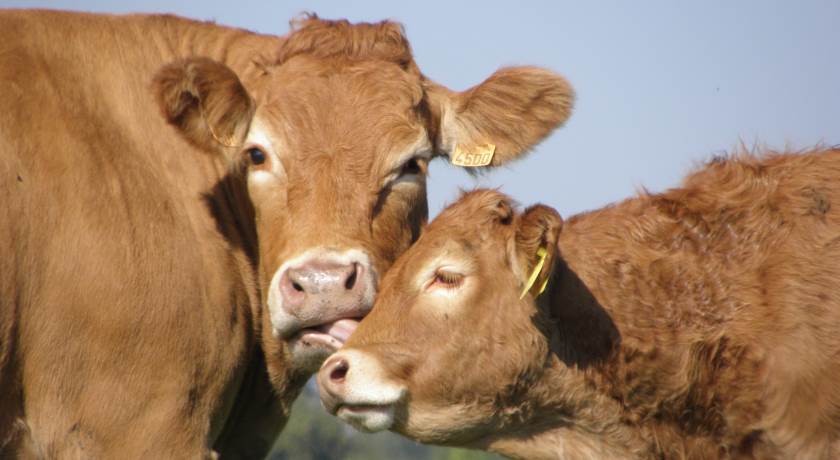 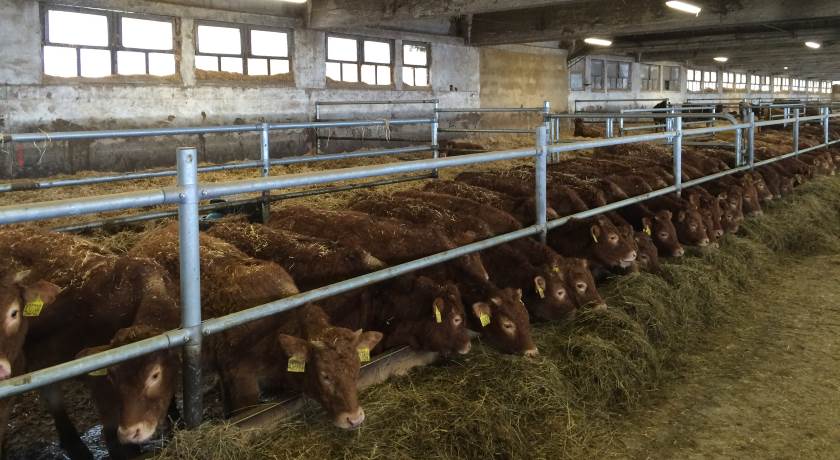 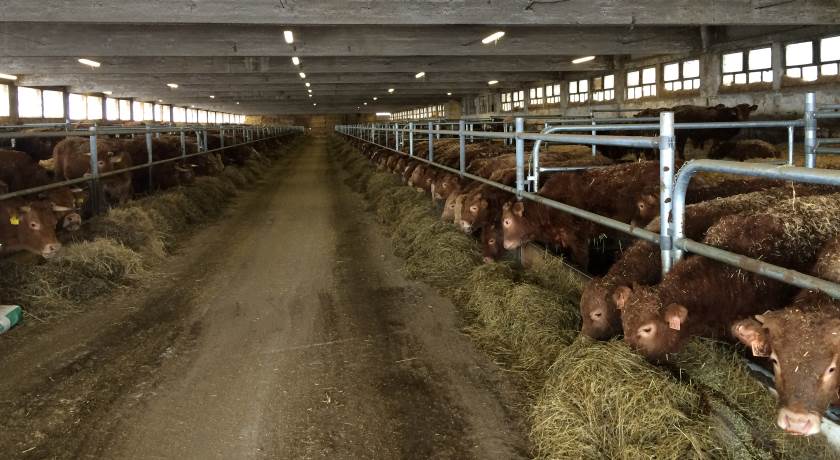 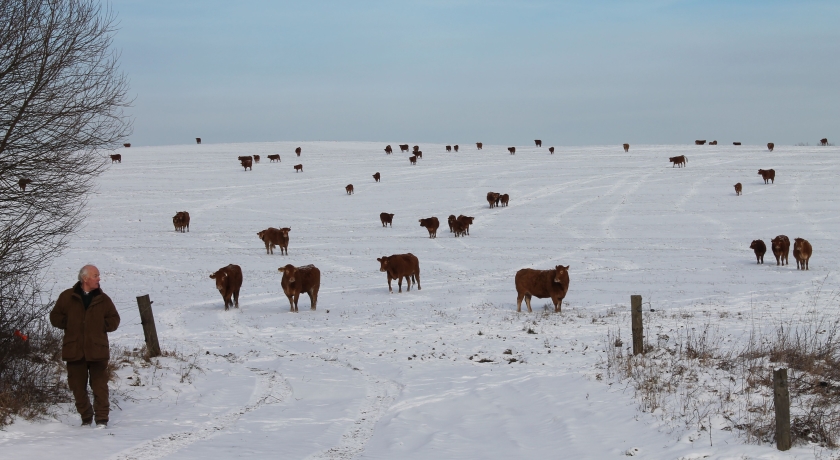 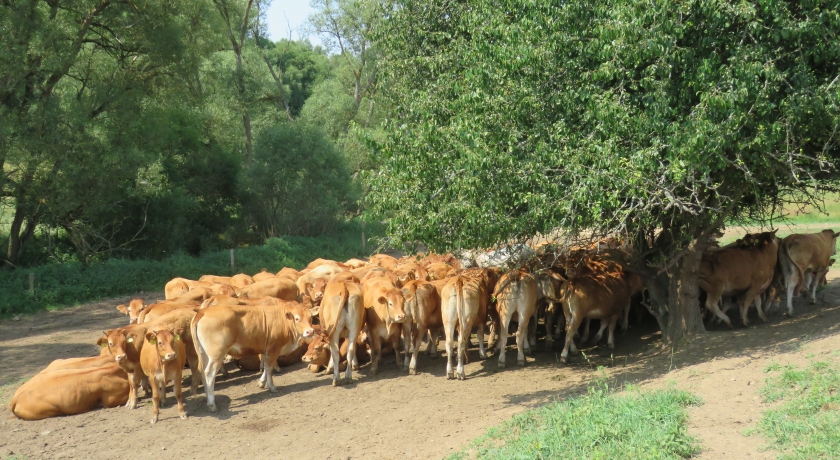 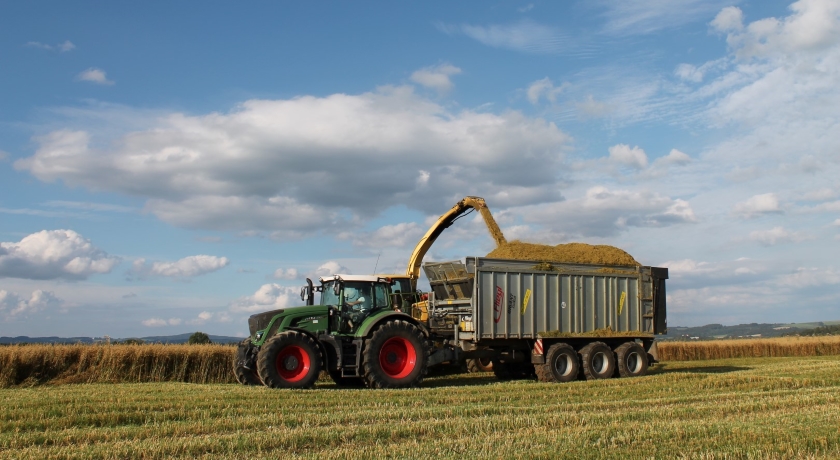 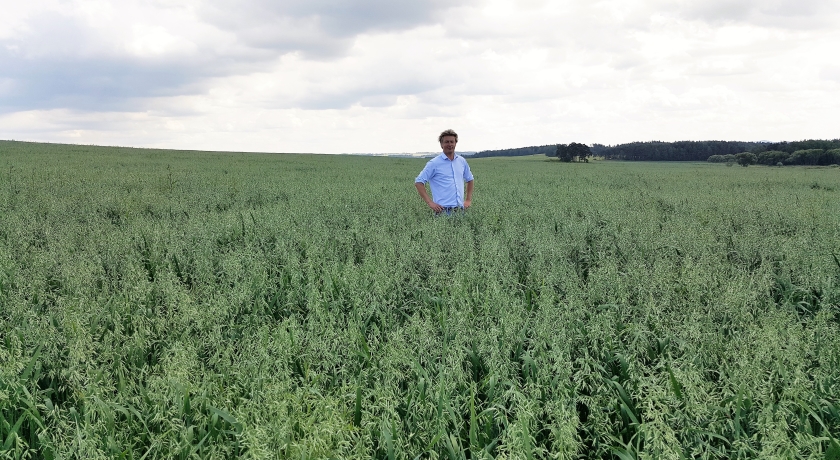 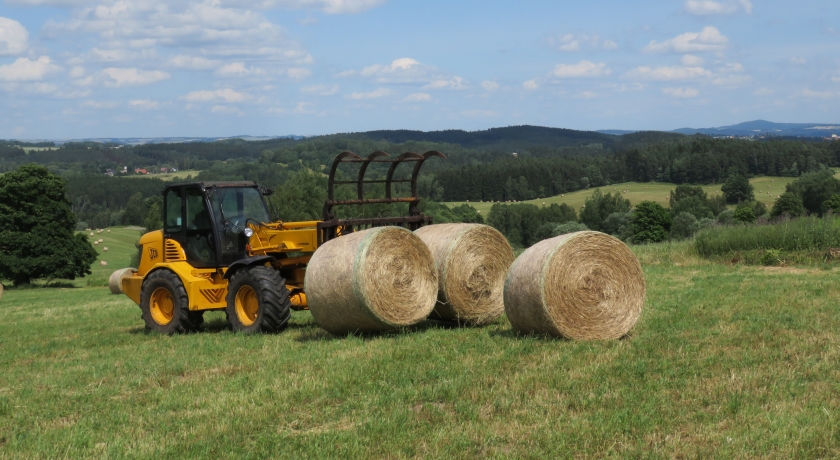 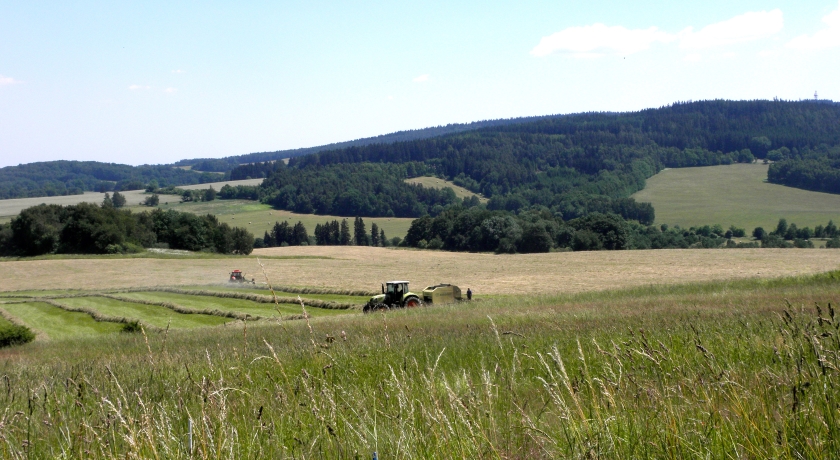